Are you a current or former member of the Canadian Armed Forces or the Royal Canadian Mounted Police, or their spouse, common law partner, survivor, or dependant? This class proceeding may affect you. Eligible estates of such persons may also be affected.

If you have further questions about this class proceeding, please email [email protected] for more information.

What is the claim about?

Annual adjustments ensure that basic monthly disability pensions and awards keep pace with the cost of living and price inflation. The annual adjustments are based on calculations that take into account: (a) annual increases in the Canadian Consumer Price Index; and (b) average wages of certain categories of federal public sector employees minus income tax for a single person calculated in the province with the lowest combined provincial and federal income tax rate (“Wage Rate”).

On 5 November 2018, Canada’s Veterans Ombudsman announced that his office had discovered that Veterans Affairs Canada (“VAC”) had failed to factor the basic provincial tax credit into the Wage Rate used in indexing calculations under section 75 of the Pension Act, which resulted in “an accounting indexation error” by VAC and lower annual adjustment rates than what the rates would have been in the absence of the error. This error led to reduced payments to eligible recipients of disability benefits. The Veterans Ombudsman reported that VAC estimated that this error affected about “270,000 Veterans” of the Canadian Armed Forces and the Royal Canadian Mounted Police as well as “survivors and their estates”. The Government of Canada has publicly acknowledged this error and announced that $165 million had been secured for correcting the error, which Canada has said it will pay out without interest.

Based on access to information requests and other investigations made since the Veterans Ombudsman discovered the original indexation error, the Plaintiffs have learned about additional errors in VAC’s annual indexing calculations under section 75 of the Pension Act, and allege:

Who does the claim affect?

On 23 December 2020, the Federal Court certified the action as a class proceeding. The class is defined as:

All members and former members of the Canadian Armed Forces and Royal Canadian Mounted Police, and their spouses, common law partners, dependants, survivors, orphans, and any other individuals, including eligible estates of all such persons, who received – at any time between 2002 and the present – disability pensions, disability awards, and other benefits from Veterans Affairs Canada that were affected by the annual adjustment of the basic pension under section 75 of the Pension Act including, but not limited to, the awards and benefits listed at Schedule “A” of the certification order: 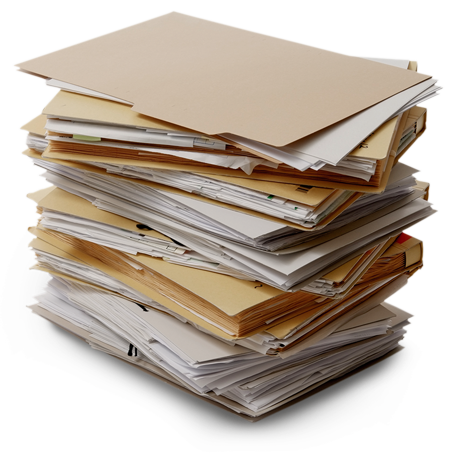 Register to participate in the class proceeding

If you are a member or former member of the Canadian Armed Forces or the Royal Canadian Mounted Police – or a spouse, common law partner, or dependant of a veteran – and you received, at any time between 2002 and the present, certain disability benefits from Veterans Affairs Canada, you may be a member of the class. Eligible estates of persons who received these disability benefits may also be class members.